One of the main goals when I started at Acura was to recognize and understand differences between Japanese and American workplace cultures.  When I first began my work here, I expected there to be a language barrier, but I didn’t think that language would play as big of a role as I think it did in reality.  By this, I mean that even the way that the Japanese language is used in the workplace differs from how Americans use English in similar situations.  Reflecting on my time here, I noticed that the words, phrases, and concepts that I learned had a lot to do with being considerate towards others, especially towards the people I worked with.  I think that this is due in part to Japan’s more collectivist culture.  Many Americans look at their work from an individualistic perspective, and think only about how they can personally advance in a company.  But the Japanese seem to be much more concerned with satisfying everyone, and are willing to make sacrifices for the betterment of the workplace as a whole.  This idea also extends to the level of politeness that is used.  While giving English lessons, it would sometimes be hard to teach why casual phrasing is much more acceptable when speaking to customers or patients in America than it is in Japan.  This observation also helped me realize just how complex and situational Japanese can be, since there are many more ways to be polite and many different situations in which to use these levels of politeness.

Overall, I also found that there is far more emphasis on appearance in Japan than in America. I think my tasks at Acura were very meticulous because Japanese work culture places a strong emphasis on customer satisfaction.  Part of upholding the patients’ expectations means that they should get a similar experience every time they come in for treatment. Acura wants to maintain a professional environment with high standards, so there is always an emphasis on small details, such as ensuring that the bathrooms were always clean and that beds were always made in the same way.  This is likely also why using polite speech is so important – the customer should be highly respected by all members of the staff.

I think my favorite part about working at Acura was how much the clinic really felt like a small community.  Even though I only went into the clinic once a week, I felt like I was really accepted as a part of the staff.  Everyone really made an effort to get to know me, and made sure to talk to me each week, even if their work was not directly related to mine.  I have never experienced this in America before; in the US, I have been acknowledged by a quick “hello” in the morning, but never has everyone at my workplace been so interested in my life both inside and outside of work.  I also really appreciated that I was paired with Kudo-sensei to teach me how to do tasks and help me communicate with some of the staff whose English was not as strong.  She really helped me to fit into the work environment at Acura much more quickly.

Working at Acura has been a truly rewarding experience, and I have learned so many things to take back with me to America. Thank you, Acura, for helping me make wonderful memories of my time in Japan! 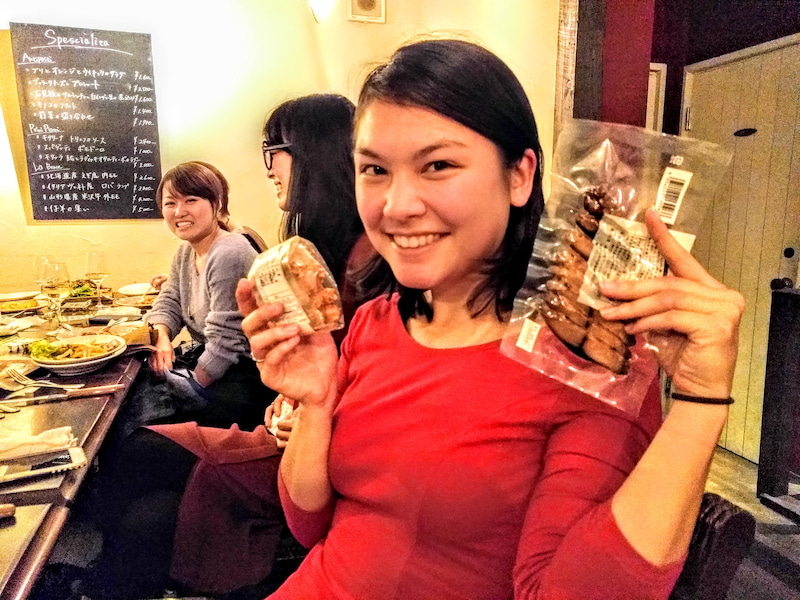 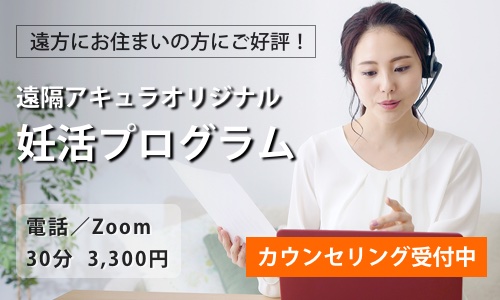 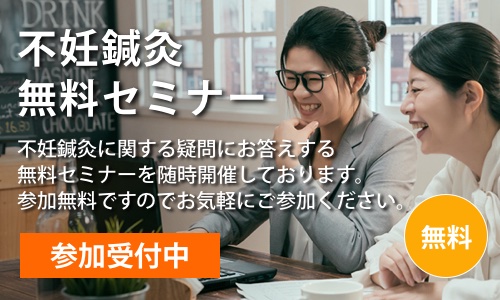